To say that Netflix is leaning into its recent forays into feature film-making is an understatement. The streaming giant announced earlier this month that it will be releasing a new feature film on its platform every week in 2021. Among the streamer’s January releases was Outside the Wire, in which Anthony Mackie (Sam Wilson/Falcon in the MCU, Synchronic) stars as an android military officer who teams up with a disgraced drone pilot to ward off a nuclear attack.

(Some spoilers below, but no major reveals.)

Director Mikael Håfström is a Swedish director best known for the Oscar-nominated 2003 film Evil, and 1408, a solidly spooky, haunted hotel/psychological horror film starring John Cusack and based on a short story by Stephen King. So Outside the Wire is something of a departure for him: partly a military action thriller, and partly a psychological study of its two central characters. It’s the latter aspect that most strongly bears the hallmark of Håfström’s artistic sensibility. Per the official synopsis: 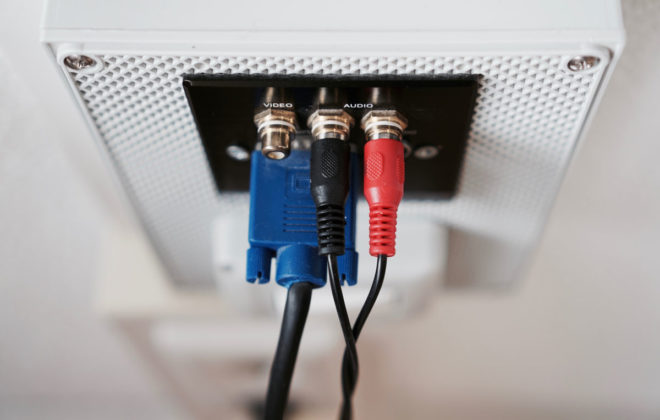 Rigging up the new gear

The smell of roses