This site uses cookies to monitor data.
Got it!

Melvin Capital, the hedge fund that was wrongfooted by retail traders who drove up shares in GameStop and other companies it had bet against, lost 53 percent in January, according to people familiar with the firm’s results.

The New York-based hedge fund sustained a $4.5 billion fall in its assets from the end of last year to $8 billion, even after a $2.75 billion cash injection from Steve Cohen’s Point72 Asset Management and Ken Griffin’s Citadel.

Melvin became the target of retail traders who coordinated to drive up the share price of GameStop on online message boards such as Reddit, after the firm disclosed its bet against the company in regulatory filings.

A curious observer’s guide to quantum mechanics, pt. 4: Looking at the stars 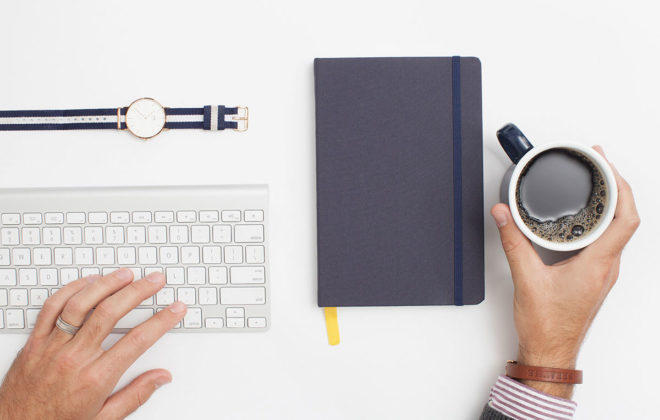